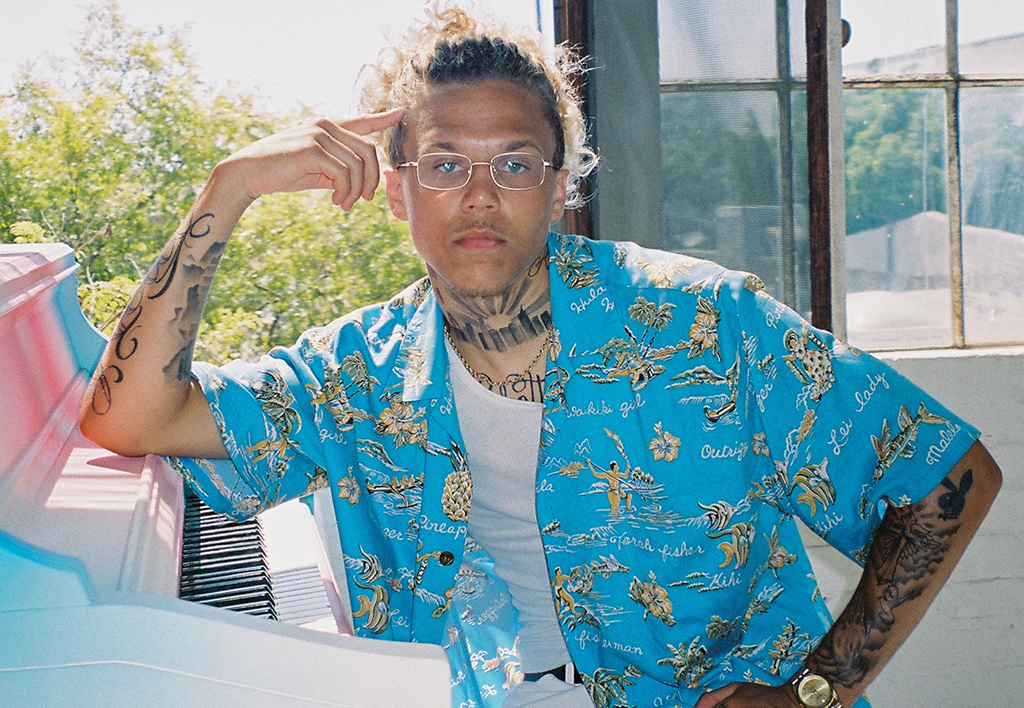 Recording artist Jay Guernon(formerly known as Lil Drift) was born on May, 31, 2000 in Colton, California. At the tender age of 19, he is joining the new aged rap scene that is currently taking the music business by storm. As an adolescent, he fell in love with music and decided that he would one day have a career as an entertainer. While in high school, he did a freestyle video that went viral jump starting his career as a rapper. As a result of his undeniable talent and determination, Jay was able to ink a deal with independent label, Birmingham Entertainment and has not looked back. Having been featured on The Tammi Mac Show via Fox Soul at the end of 2019, he is taking a more mature and steadfast direction with his music to spread more influence on the industry. With musical influences ranging from Justin Bieber, to 21 Savage, and mainstream placements with O3 Greedo, Skinny From 9, and TeeJay 3k this California rapper is preparing to have the best year yet musically. Jay Guernon is an artist destined to win, thrive, and create music that will survive for years to come.